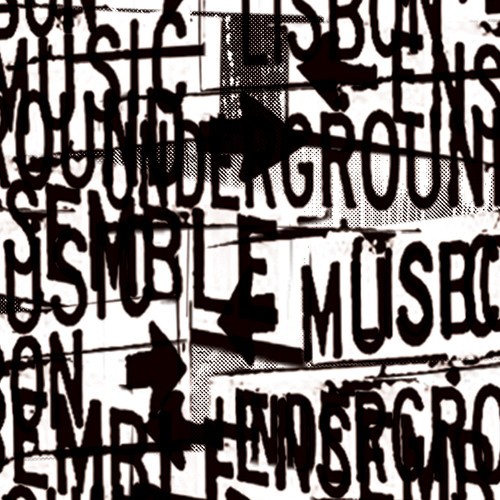 Produced by JACC Records and LUME

Recorded in Timbuktu Studios by André Fernandes and Nuno Costa

Consisting of some of the most experienced musicians in jazz and classical Portuguese scenes, the LUME Big Band emerges as a truly original proposal in the current musical landscape of the country. By exploring a wide variety of styles that come from jazz, classical, rock, funk, contemporary and improvised, the LUME Big Band stands out as one of the most interesting projects of instrumental music to emerge in recent years.

Marco Barroso, charismatic composer and arranger, leads a group of 15 musicians coming from different musical areas. Assuming very different references, from funk to textural music, boogie woogie, impressionist environments, the group seeks to combine synergicaly the written music with the complexity of the arrangements and the improvisation factors, in an intended context aesthetically eclectic and formally speculative, confronting diverse structures and languages. With forefront musicians in the Portuguese musical universe, the Lisbon Underground Music Ensemble presents a vibrant show, rich in sounds ranging from the most chaotic and explosive improvisations, to the more subtle cinema environments.