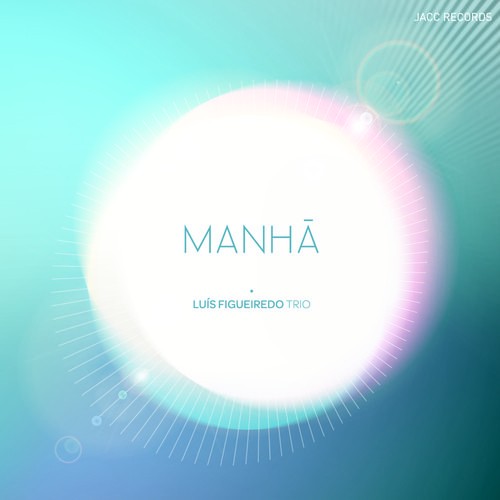 Luís Figueiredo is one of the examples of a "new generation" of Portuguese pianists, a new value, and undeniable talent that has left his mark, despite his short career. This pianist has been dedicated to jazz, having already shared the stage with renowned portuguese musicians such as Mário Laginha, among other names. Besides the quartet he co-leads with pianist Júlio Resende, he develops work with his own group, Luís Figueiredo Trio and one other project, the B side, a quartet in which he collaborates with Alexandre Frazão, João Moreira e Mário Franco.
In this trio, in fact, is not only the young leader who deserves the utmost attention.
Accompanying him are two of the most experienced and notable Portuguese musicians. To the security delivered by the outstanding Nélson Cascais, bass player and songwriter
accustomed to accompanying jazz luminaries Portuguese, joins the art and fire of Bruno Pedroso, able to deliver the precious contribution of his musical personality to any of the numerous projects where he contributes.