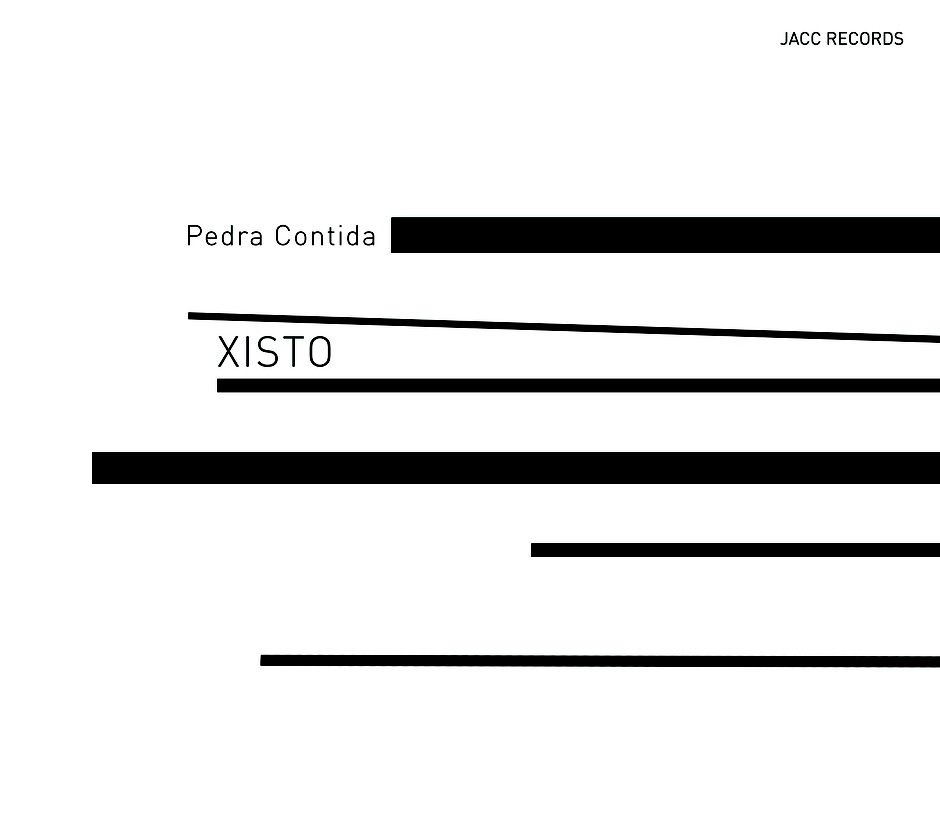 In early 2013, Jazz ao Centro Clube invited me to assemble a group of musicians of my choice who would work together for a week in the schist village of Cerdeira in Serra da Lousã.

From the very start, it seemed quite clear to me that the relationship between our sound and the natural physical characteristics of this schist village should be a primary focus of the work. It was the exploration of this relationship that ultimately generated the name of the group: Pedra Contida (contained stone).

My choice of musical partners for this project was very easy, because in addition to being artists I greatly admire, they are all incredible human beings, with whom I'm very happy and fortunate to be able to do this work.

Throughout the week, in addition to working extensively in the studio, we also presented ourselves in four different live situations: two duos, one solo, and once with the whole quintet -- these performances comprised all of the various combinations represented on this record.

The relationship between the object/sound and the space where we created the sound is expressed here with a kind of sonic etymology unique to that remote place. We invite you to participate in this relationship, contributing your own individual interpretation -- meanwhile, we're looking forward to exploring the next space...
MARCELO DOS REIS 2014

Short documentary about the creation of "Xisto": here

"It is a beautiful, cinematic piece that draws inspiration from the still scenery but transforms the vivid mountainous images into gentle, dramatic narrative, full of inspired sonic details.