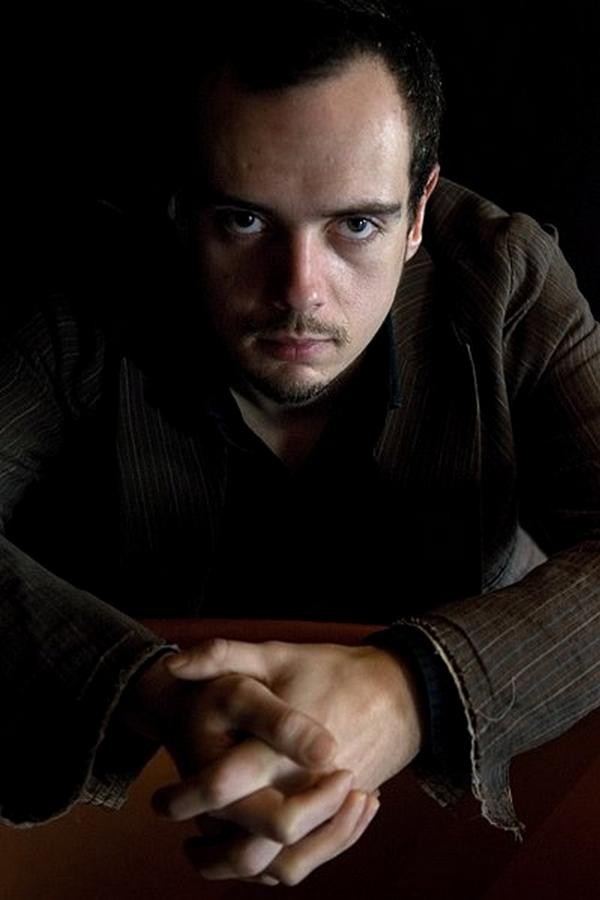 In 1995, Afonso Pais studied at the Hot Clube de Portugal. He joined the Big Band made by students and partners of H.C.P (“Big Villas Band”), where he was chosen to be school representative on the 8 th meeting of the “International Association of Schools of Jazz” (Siena, Italy, 1997).

He proceeded to go to study in the New School University/Mannes College of Music, New York. On December 2000, he graduated with a degree in Performance in the program of “Jazz and Contemporary Music”.

The first work of Afonso was “Terranova” a record that came out through Trem Azul/Clean Feed. This group features Carlos Barreto (double bass) and Alexandre Frazão (drums). Edu Lobo wrote a laudatory text as an introduction to the album.

His second work was “Subsequências”, again with Carlos Barreto, Alexandre Frazão and Edu lobo (voice). The project was presented in Culturgest (Lisbon), Festival de Jazz do Valado de Frades (2006) and at the principal room of Teatro São Luiz (Lisbon, 2007).

In 2010, the musician released “Fluxorama” (JACC Records) with Albert Sanz and RJ Miller.