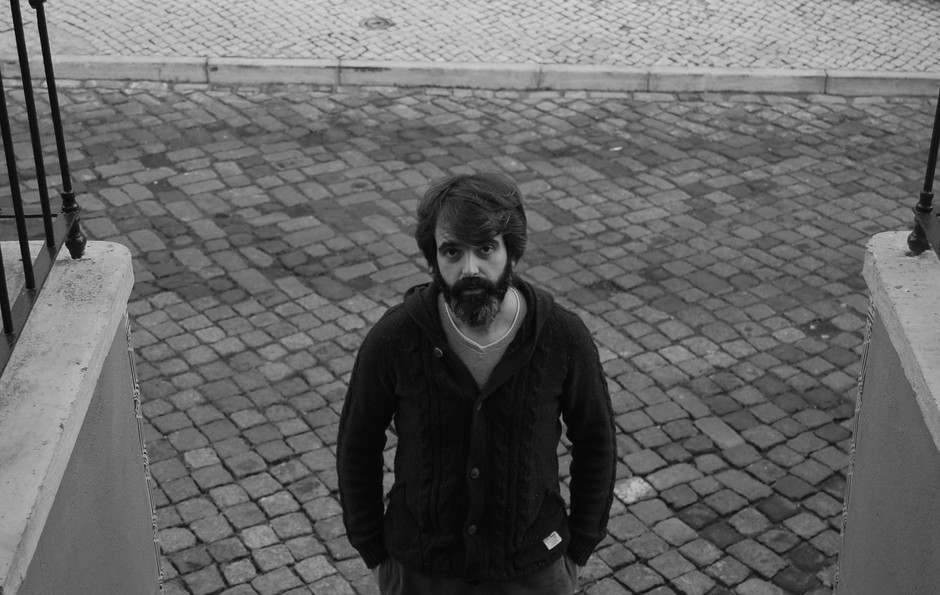 With a vigorous sound and a phrasing that alternates between melodic and abrupt, the saxophonist has revealed a great versatility of styles, ranging from the most classical to the most contemporary jazz.

Begins music and violin studies at age 6. Later, he chose the saxophone as his main instrument by Alfons Carrasscosa. In 2007, he finished his course at the Escola Superior de Música de Catalunya (ESMUC), where he studied with Eladio Reinon, Xavi Figarola, Dani Pérez, Agustí Fernández, among others. He also studied at the Royal Conservatorium in The Hague (Netherlands) with John Ruocco.