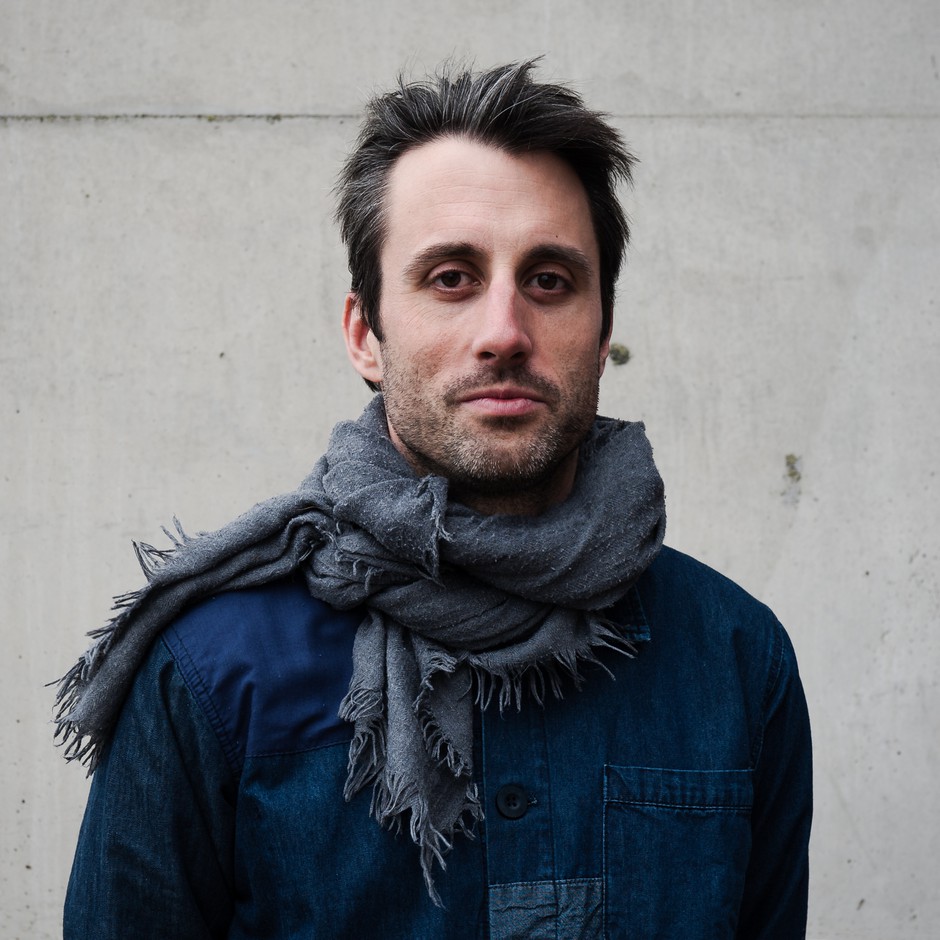 Alexander Hawkins is a composer, pianist, organist, and bandleader who is ‘unlike anything else in modern creative music’ (Ni Kantu) and whose recent work has reached a ‘dazzling new apex’ (Downbeat). A largely self-taught improviser, he works in a vast array of creative contexts. His own highly distinctive soundworld is forged through the search to reconcile both his love of free improvisation and profound fascination with composition and structure.

His writing has been said to represent ‘a fundamental reassertion of composition within improvised music’ (Point of Departure), and his voice one of the ‘most vividly distinctive...in modern jazz’ (The Jazzmann).

As a pianist, he has been described as ‘remarkable...possessing staggering technical ability and a fecund imagination as both player and composer.’ Concerning his organ playing, critic Brian Morton recently commented that ‘[t]he most interesting Hammond player of the last decade and more, [Hawkins] has already extended what can be done on the instrument.

He is a frequent solo performer, and also appears in groupings ranging from duo (with the likes of Evan Parker, John Surman, Han Bennink and Sofia Jernberg), via his co-led quartet with the vocalist Elaine Mitchener ('probably a new standard for improvised music with song', Jazzism), through to large ensembles ('Unit[e]...is a free-jazz masterpiece', Free Jazz)

An in-demand sideman, Hawkins continues to be heard live and on record with vast array of contemporary leaders of all generations, including the likes of Evan Parker, John Surman, Joe McPhee, Mulatu Astatke, Wadada Leo Smith, Anthony Braxton, Marshall Allen, Han Bennink, Hamid Drake, Rob Mazurek, Taylor Ho Bynum, Harris Eisenstadt, Matana Roberts, and Shabaka Hutchings, amongst many others. He has also been noted for a number of years for his performances in the bands of legendary South African drummer, Louis Moholo-Moholo.

In 2012, he was chosen as a member of the first edition of the London Symphony Orchestra’s ‘Soundhub’ scheme for young composers. He has been commissioned by the BBC, as well as by festivals including the London Jazz Festival and the Cheltenham Jazz Festival. He was named 'Instrumentalist of the Year' in the 2016 Parliamentary Jazz Awards. In 2018, he was elected a fellow of the Civitella Ranieri.