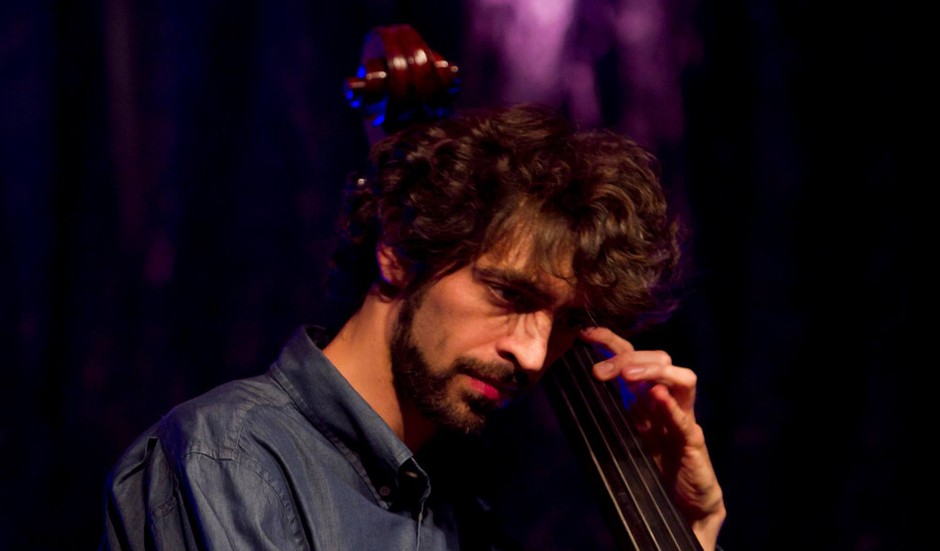 Alvaro Rosso began his studies in 1997 at the University School of Music in Montevideo, Uruguay. In 1999, he began his orchestral experience, in the same city, with the Youth Symphony Orchestra of the Ministry of Education and Culture. In 2002, he won a scholarship from the National Music Fund to continue his studies in Buenos Aires, Argentina, with Oscar Carnero, soloist of the National Symphony Orchestra. In 2004, he entered the National Conservatory of Strasbourg, France, studying classical music with Stephan Werner and jazz with Jean-Daniel Hégè. In this study center, he begins to make contact with free improvisation and its language. He performed at the Strasbourg jazz festival – Jazz D’Or, as well as concerts and recordings with the Strasbourg Philharmonic Orchestra and the Bas-Rhin Opera. Between 2008 and 2011, he studied in Barcelona, with Trent Hellerstein, the master's degree in Musical Interpretation by the Luthier School of Musical Arts. During his career he taught in Spain, France and Uruguay.