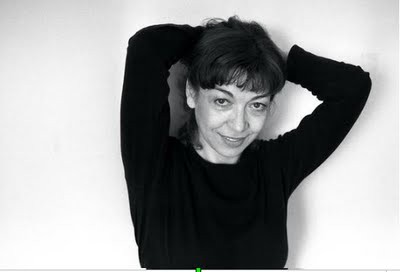 Ana Paula Sousa is a Portuguese pianist and composer. Her first contact with music took place in a course of piano at the Conservatory of Music in Porto. She took part, as a keyboardist in some of the most well-known national pop bands: Ban, Reporter Estrábico and Três Tristes Tigres, with whom she recorded, among others. Later he studied at the Hot Club de Portugal and completed the Course of Jazz Performance at Berklee College of Music in Boston.

Currently, she plays a whole range of musicians in different musical projects: duo with bassist Demian Cabaud, duos with singers Sofia Vitória, Rita Martins, Mariana Norton and Claudia Franco, etc.. In 2008, she made her first album: Valsa para Terri. In 2010, launches "Nirvanix", which includes the participation of some of his favorite musicians.