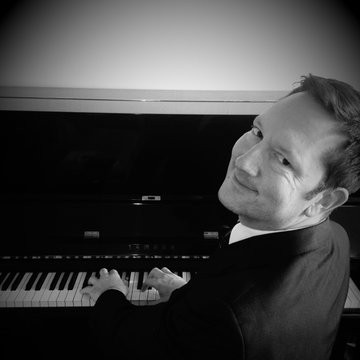 Pianist, trombonist and composer Daniel Hewson is the son of composer Richard Anthony Hewson, who worked with the Beatles, Herbie Hancock, Art Garfunkel and Diana Ross.

After studying music at Oxford University, where he won an award for his String Quartet, he moved to London, co-founded the dance band The Beat Foundation, remixing and writing tracks that were championed by top DJs such as Sasha and Digweed. .