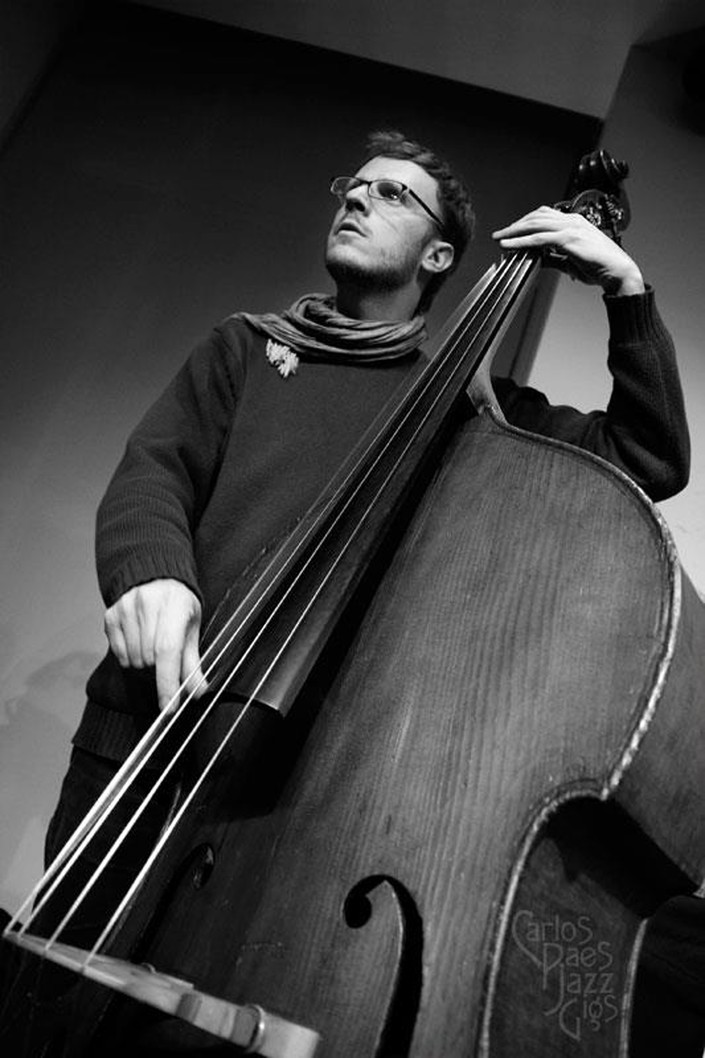 Demian Cabaud was born in Buenos Aires , Argentina, in 1977 into a non-musical family . He discovered music by himself at age 11 and started going deep into it, later fell in love with the sound of the Double bass and started studying with Hernan Merlo, Miguel Angel Villarroel and for the last 12 years with Alejandro Erlich Oliva.
In 2001 moved to Boston, Massachusetts, after receiving a scholarship from Berklee College of Music, where he graduated in may 2003.