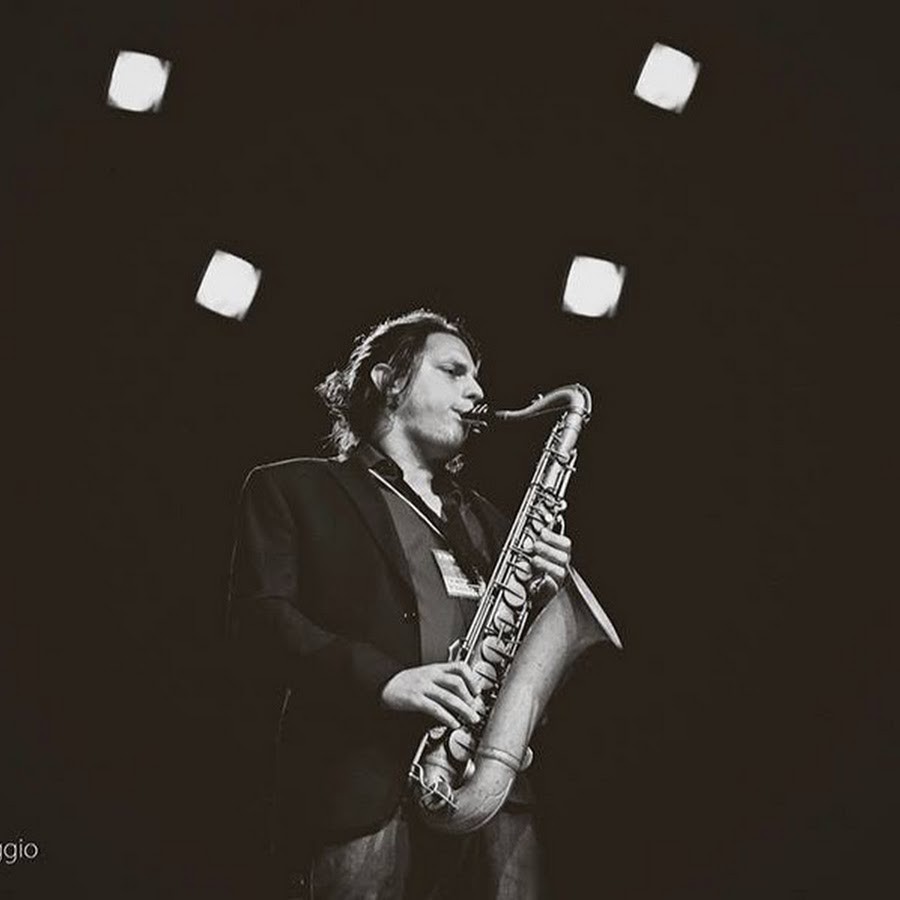 Federico Pascucci is an Italian musician who lived the experience of music through an intense activity of studies and concerts for Europe, living permanently in the cities of Lisbon, Amsterdam and Rome. During his career in jazz studies, he had numerous teachers such as Kurt Rosenwinkel, Eric Harland, George Garzone, Jim Snidero, Jeff Ballard from the USA, as well as Italian masters such as Pierluigi Quarta, Maurizio Giammarco, Enrico Rava, Paolo Fresu and Gianluigi Trovesi, in the schools of Testaccio (Rome), the Frosinone Conservatory, the Siena Jazz Foundation and the Conservatorium van Amsterdam.

Since he was very young he has dedicated himself to the study of traditional music and at present, his artistic work includes detailed research in the musical styles of the Balkans and Asia Minor which leads him to the writing of the master thesis "The saxophone in the Balkans - Roots and secrets of Roma saxophone in Macedonia "(Conservatorium van Amsterdam 2016), the collaboration with the Macedonian gypsy orchestras Kocani Orkestar (tour 2016) and Sercuk Orkestar, with the Bulgarian accordionist Martin Lubenov and the creation of musical projects such as Errichetta Underground (Italy), Tugoslavic Orkestar (Portugal) and FPEast Trio (Italy / Bulgaria).

In 2016 he began studying under the guidance of the Istanbul master Ömer Erdoğdular, of Sufi musical tradition from the Niyazi Sayın school.

In 2010 he won the "Critics Prize" in the official competition of the Italian conservatories "Premio delle Arti".
In 2011 the film "The dark side of the sun" by C.S. Hintermann for which he worked as a composer wins the prize for the best soundtrack at the Sulmona Film Festival.
Since 2011 he has been the organizer of the Errichetta Festival, one of the most important events for traditional Eastern music in Italy.