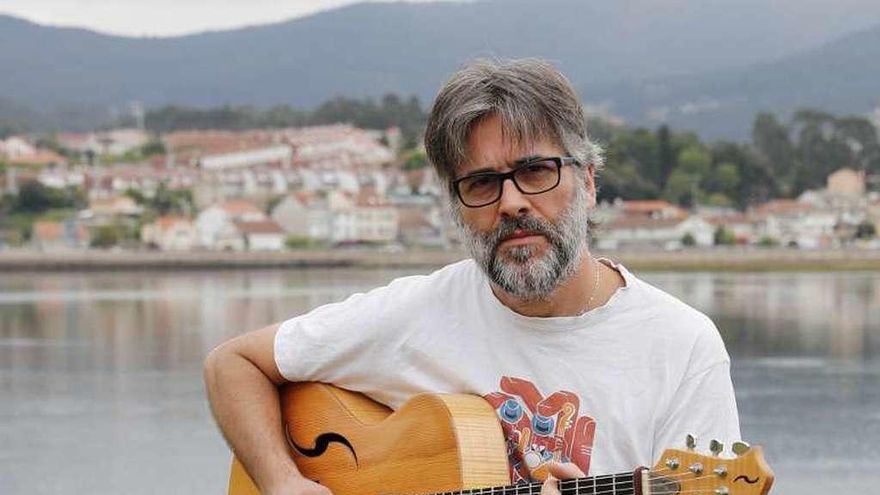 Felipe Villar began studying music at the Conservatory of Gondomar continuing later in Vigo, his homeland. The guitarist began his activity in the Permanent Seminar in Pontevedra Jazz and Studio of Santiago. fFinished his degree in ESMAE (School of Music and Arts Shows in Porto)

Abe Rabade, Paco charlin, Suso Atanes, Peter Bernstein and Jorge Rossy were some of the many teachers who have transmitted the knowledge Felipe Villar.

In 2010, Felipe Villar participated in Jazz Festa de Sao Luiz, where won the award for Best Jazz Combo and then recorded his first album in Porto (Rua da Alegria). In 2010 guitarist recording another album with the participation of Alberto Vilas Quintet (Experianza).