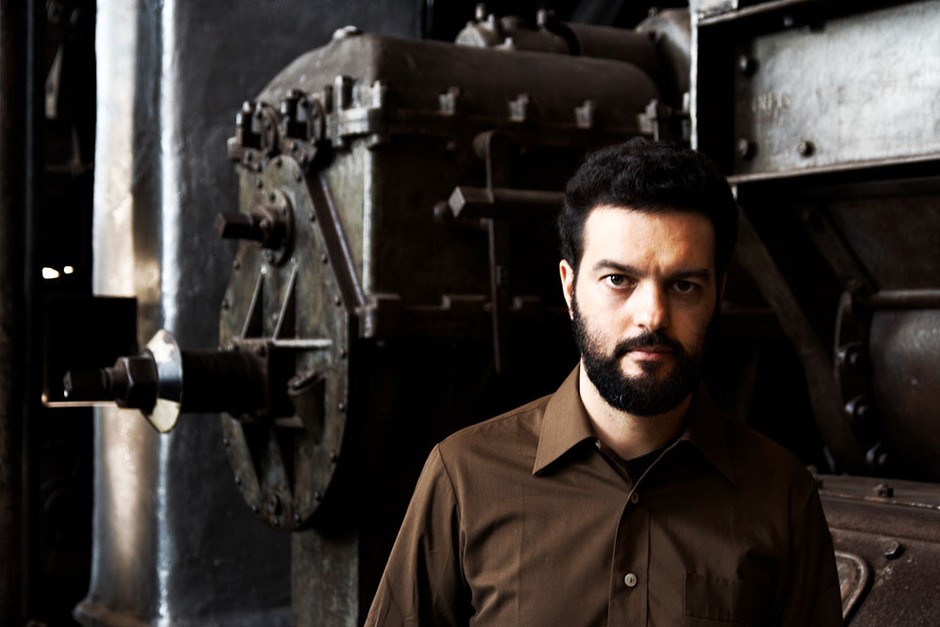 Born in Lisbon, in 1978. He started learning guitar at age thirteen. In 1998, during a workshop on jazz, decided to deepen the study of music. In 2000, completed a degree in Marketing and Advertising, at IADE, and began studying saxophone alongside the guitar. Since December 2001, is dedicated exclusively to the saxophone.

Between 2000 and 2003 he studied at the School of Jazz Hot Club of Portugal, in the Amateur Academy of Music and Jazz School of Barreiro Jorge Reis, Pedro Moreira, Nuno Ferreira, Vasco Agostinho, André Fernandes, Nelson Cascais, Rodrigo Gonçalves, John Pedro da Silva, among others.

In July 2003 he was selected to join the 1st National Youth Big Band in 2003, which went on tour in August of the same year, under the direction of Peter Moreira, Adelino Claus Nymark and Mota .

Out of Jazz, plays across the country with some bands of varying musical styles, including BAD - Man And Unable, with whom he recorded his debut CD .

Since 1999, he works as a composer for several plays, including "The King of Sodom " by Fernando Arrabal (group Fragment , 2001).