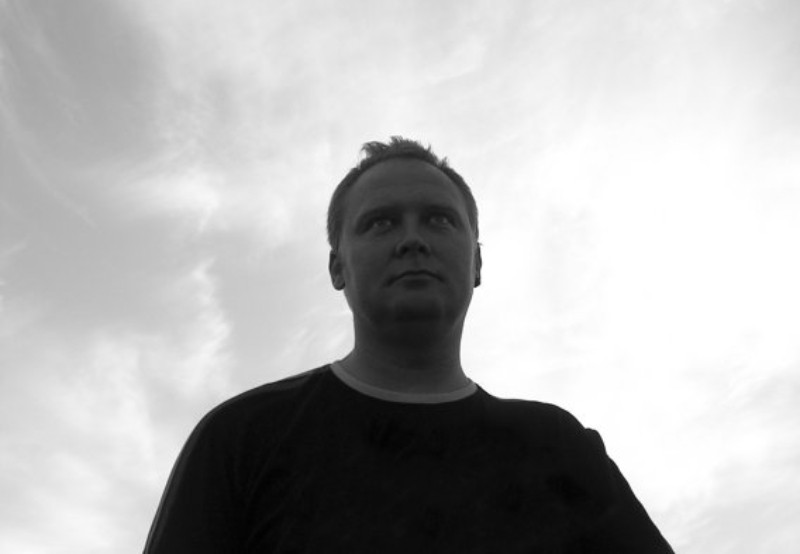 Born in Turku, Finland, he’s been residing in Lisbon, Portugal, since the early 90's. Under his Zentex alias, he creates techno music with his very own style that is influenced by both his cool Scandinavian and funky Latin backgrounds. He has released music on labels like Traum, Kickboxer, Resopal, Minisketch, Archipel, and on Portuguese labels Bloop and Plot. His releases have been remixed by Alex Under, Gui Boratto, Jussi-Pekka, and Cosmic Sandwich, and he has remixed names like Jussi-Pekka, Popof, Andres Fumero, and Antalgic. Currently he
is busy playing live as Zentex and deejaying (as dj Yari), plus working with his other projects: Deestant Rockers, Monokone, Lisbon Alien Orchestra, 3 Wyze Men, Vicente/Marjamaki