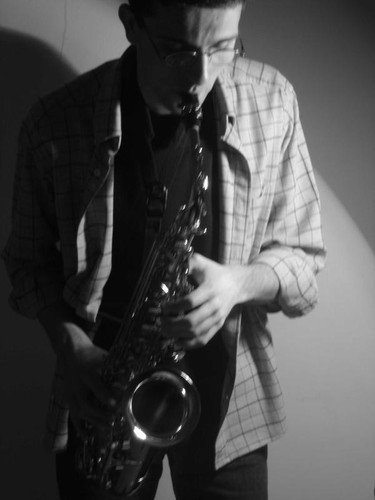 João Capinha is a professor at the School of Jazz Hot Club of Portugal, Lisbon Conservatories and Caldas da Rainha.