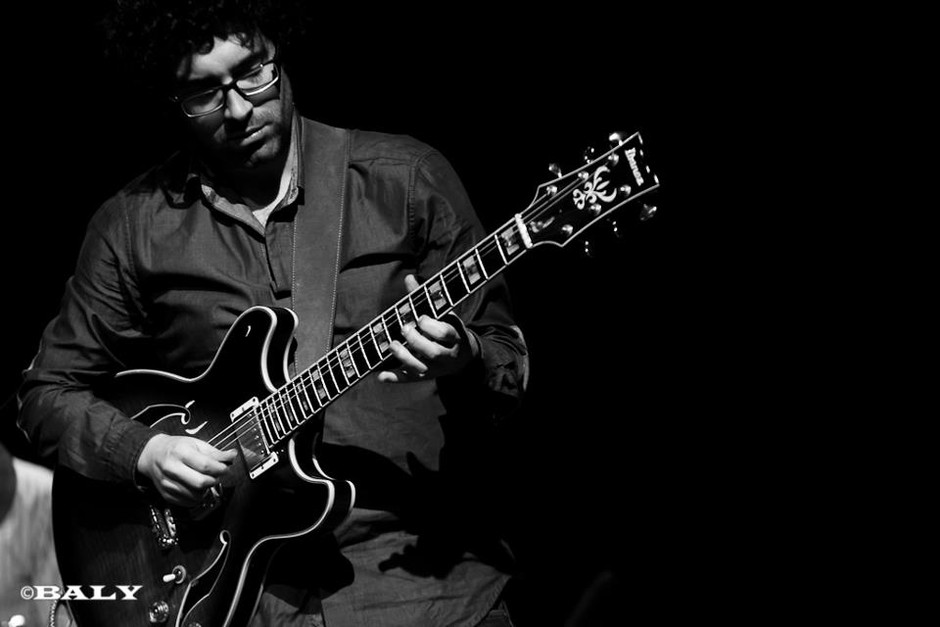 João Firmino was born in Coimbra in May 1986.He began studying guitar in 1998, at 12 years of age.In September 2000 enters at the Conservatory of Music of Coimbra to study Classical Guitar and begins while taking private lessons in jazz and improvisation.

In 2004 decided to devote himself to the study of Music full time, particularly jazz. He moved to Lisbon to join the Hot Clube de Portugal and then had the opportunity to take classes with the best teachers in the country and deprive touch and with great talents of his generation.

In 2006 entered Advanced Course in Jazz Performance from the Conservatory of Amsterdam. Also in 2006 before leaving for the Holland is the Jazz School Luís Villas Boas (Hot Club) in Jazz Festival where S.Luis wins at par with their colleagues the prize disclosure group.

Beyond its project, João Firmino has collaborated on projects for other musicians, such as Desidério Lazaro, Joan Espadinha Moses Fernandes, Andreas Klein, Christine Corvoisier, La Macchina Volante among others, and played in clubs and festivals such as the renowned: Seixal Jazz, Jazz Festival S.Luis, Castle Festival (Silves), Trench Festival Friars, Hot Club of Portugal, Bimhuis (Amsterdam).