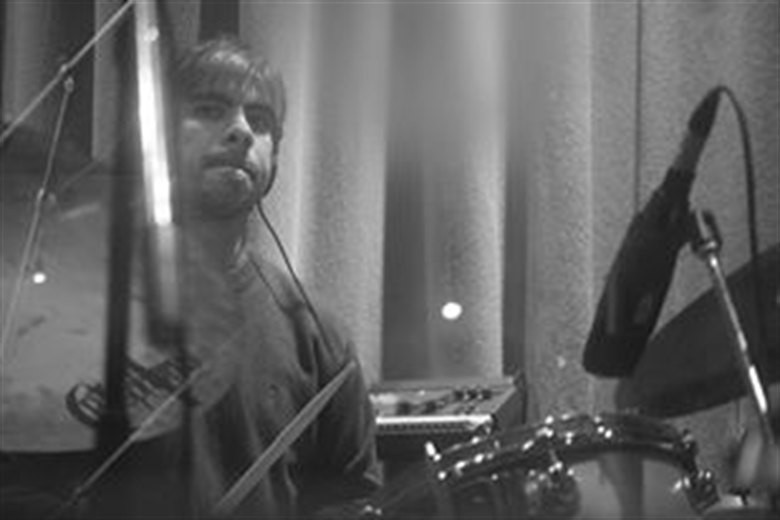 In 2001 completes the course of Communication Sciences at the University of Algarve and joins the School of Jazz Hot Club , where his teachers included Bruno Pedroso and Andre Sousa Machado .

Participated in several workshops where he studied with Gerald Cleaver , Doug Weiss , Greg Tardy , Matt Peninan among others .

In the academic year 2003/2004 is selected to represent the school 's Hot Club at the annual meeting of IASJ ( International Association of Schools of Jazz ) and the Freiburg Jazz festival in 2005, the Hot Club , won the award for best combo integrating the following year ensenble the 5th edition of the Jazz festival .

In 2007 integrates in OJ ( European Movement Jazz Orchestra , made ​​up of young musicians , Portuguese, Germans and Slovenes, in the framework of the celebrations of the anniversary of the Treaty of Rome and under the chairmanship of the three countries of the European Union ) acting Crocia in Germany and Slovenia .

Played countless festivals of jazz in Portugal and Spain , with musicians such as Nuno Ferreira , Afonso Pais , Andre Fernandes , Perico Sambeat and Julio Resende among others .