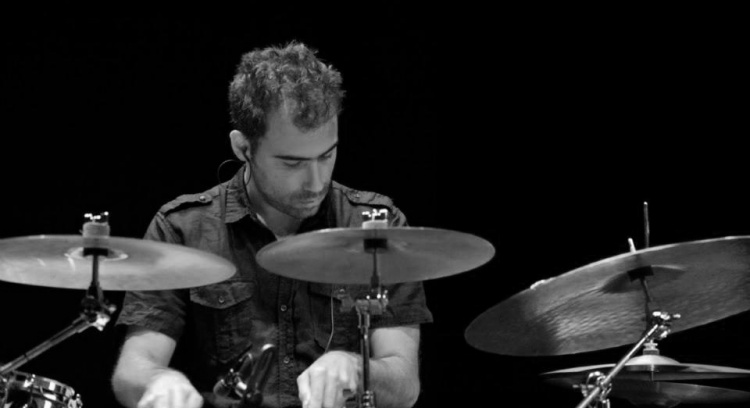 Born in Leiria, starts playing in rock bands, and in 1997, began his musical studies at the Music School Choir of Leiria, where he studied percussion with Rui Gomes and Manuel Campos. He became interested in jazz and attends workshops with Bruno Pedroso, Alexandre Frazao, Carlos Barretto, Mark Turner and Billy Hart, among others.

In 2008, he graduated the course of the Jazz ESMAE, where he studied drums with Michael Lauren. He has played with numerous musicians like Carlos Barretto Claus Nymark, Bob Sands, Júlio Resende, Kristin Korb, Mário Santos, André Fernandes, José Menezes, Demian Cabaud, Chris Williams and Marc Demuth. Participated in several concerts in clubs and auditoriums in Portugal, Netherlands, Macau, Spain and USA as well as in the Jazz Festival Alta Extremadura (2004), in the Lagoa Jazz Festival (2006), in the Tomar Jazz Encounters (2006), in the nineteenth Macao Arts Festival (2008), the 11 Jazz Festival Trench of the Friars (2008) and VII Universijazz Valladolid (2008).