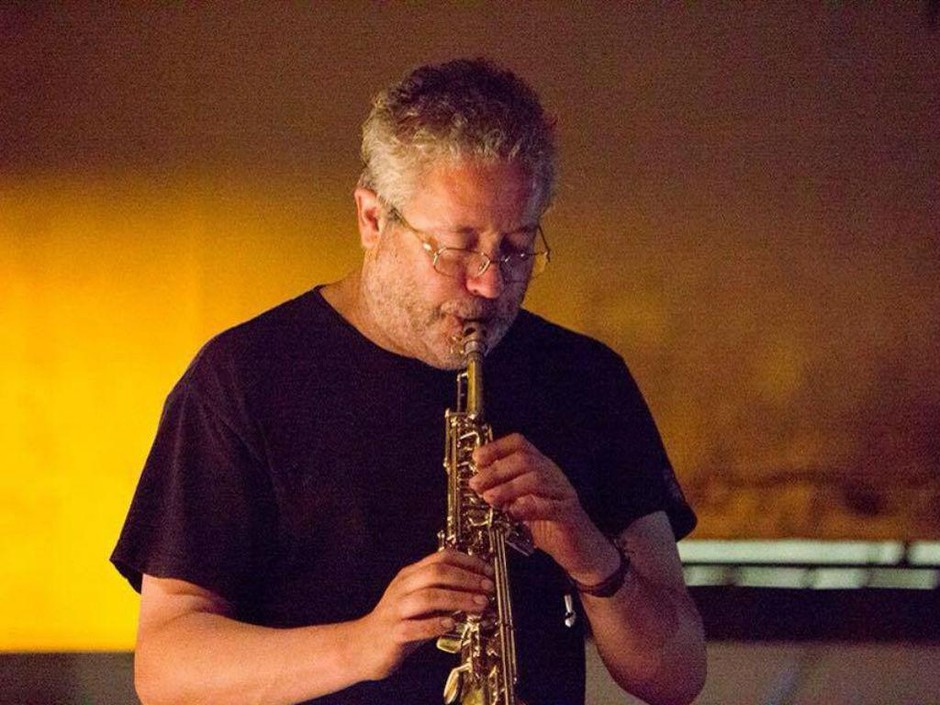 Jorge Reis was born in Lisbon and started playing the violin at the age of 6.

Only at 23 did he start to learn flute and saxophone. Along the way, he gathered varied influences from classical music, rock, jazz/fusion from projects led by John McLaughlin and Chick Corea, and, of course, from bebop, the language that fascinated him the most. In 1979, he finished the Violin Course at the Lisbon National Conservatory and, from 1983 onwards, he developed an increasingly intense interest and practice in jazz.

The musician participated in several jazz workshops in Portugal and abroad, under the guidance of saxophonists Pepper Adams and Sonny Fortune, as well as, among others, bassist Rufus Reid, and pianist Roland Hanna, founder of the New York Jazz Quartet.

In 1988, he appeared alongside Mário Laginha, Mário Barreiros and Tomás Pimentel in the Sexteto de Jazz de Lisboa and, since then, he has been collaborating with the cream of Portuguese Jazz. Outside jazz, he continued his extensive list of collaborations, demonstrating flexibility and musical genuineness: Jorge Palma, Tito Paris, Delfins, Trovante, Brigada Victor Jara, among others.

Jorge Reis in the last years of his life, was part of the teaching staff of ESML – Escola Superior de Música de Lisboa.