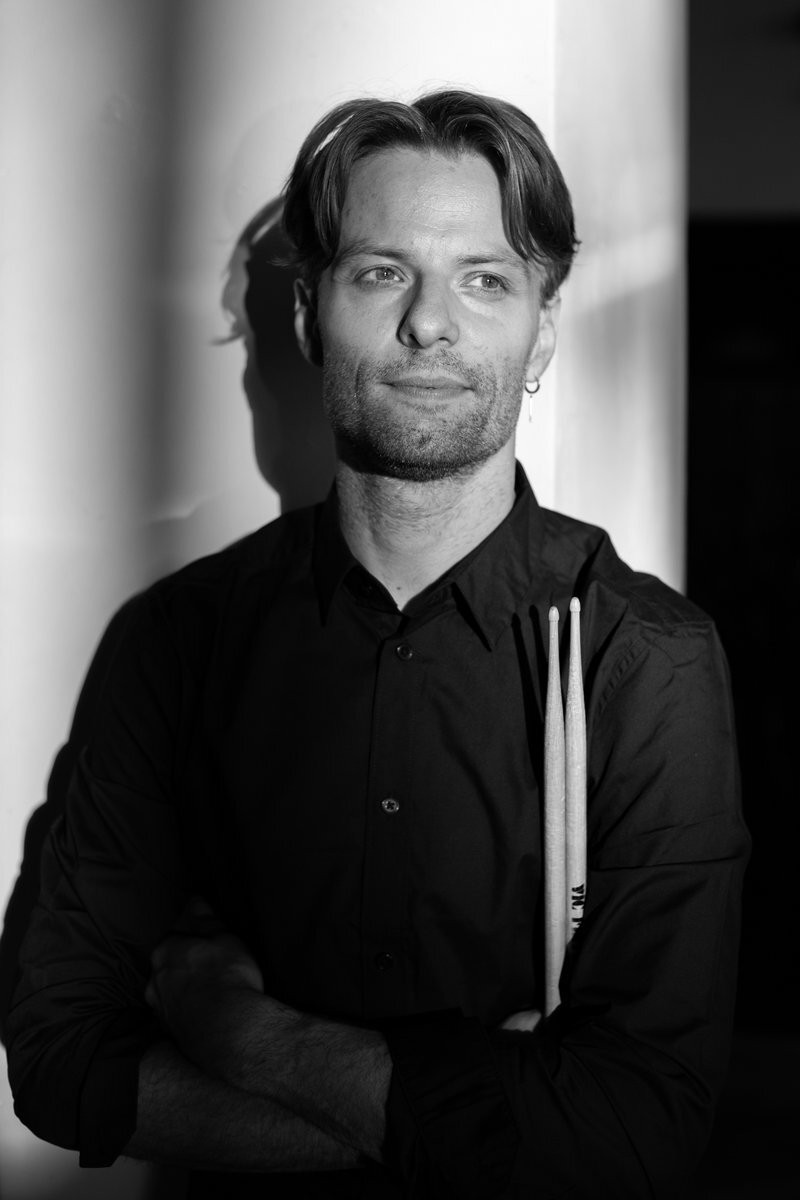 Since 1996 he has been active in the music scene in various European chamber orchestras. In 2003, he moved to Holland and after a year at the Conservatory of Utrecht, Musou to Amsterdam to study with Luke van Merwijk, Joost Lijbaart, Jeltes Gerard, Bart Fermie, and Marcel Seriese.

It is currently a very active musician in the Amsterdam scene.