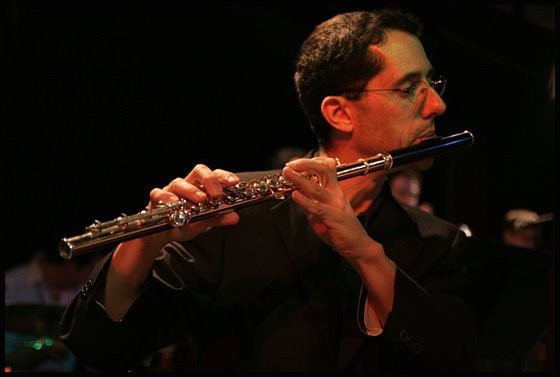 Manuel Luís Cochofel was born in Huambo, Angola IN 1965. Lives and works in Lisbon and Covilhã, Portugal. He has a degree in Music by the Escola Superior de Música de Lisboa. He is represented by the Galleries 9arte, Pente10 and AFK. Some of his works where bought by public and private institutions in Portugal and abroad, like Optimus, Thyssen-Krupps, Universidade Católica Portuguesa, Tubus, Camara Municipal de Vila Franca de Xira, Câmara Municipal da Moita, Banco Privado Atlântico, etc.