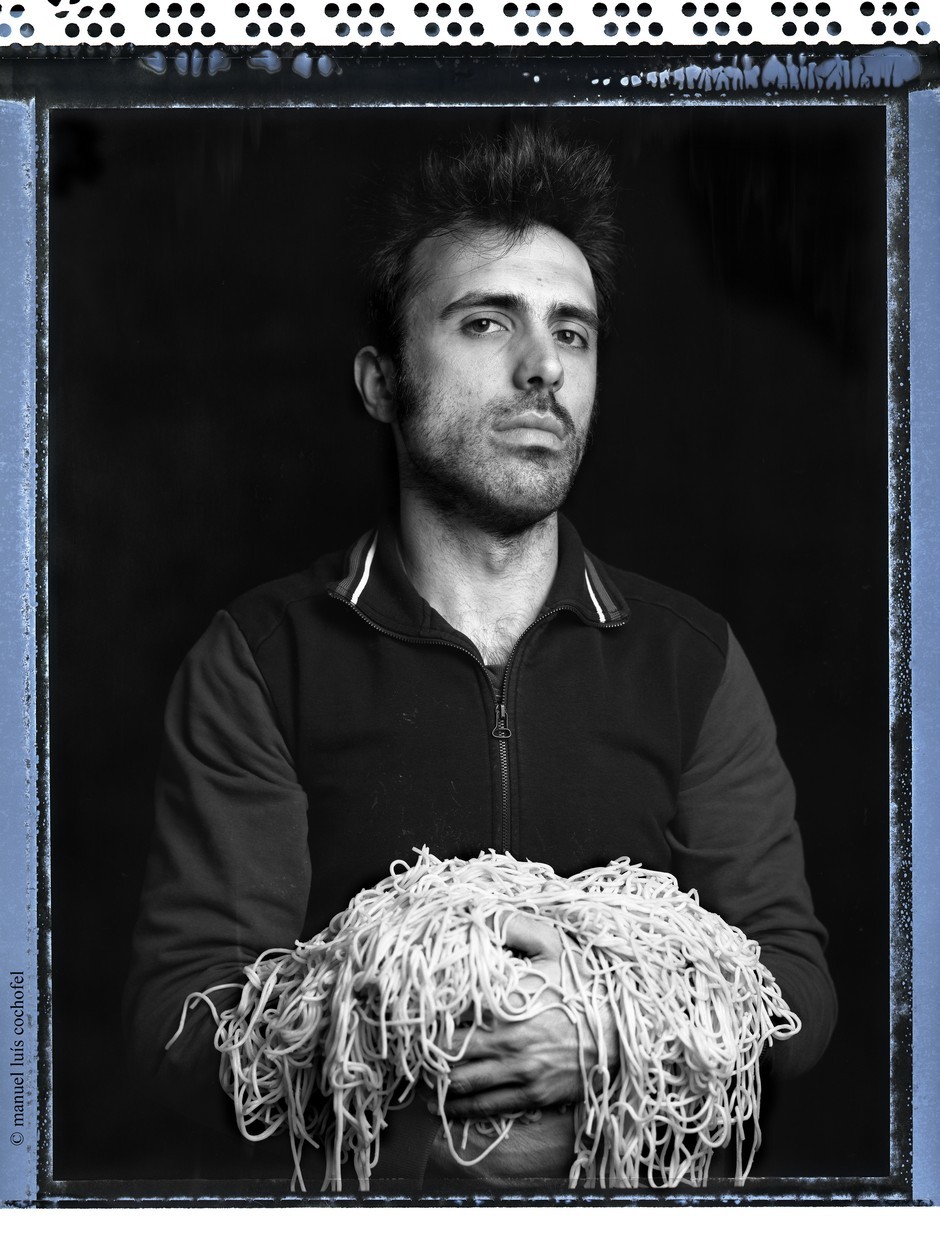 Edited in 2010 an album of his own with the ensemble LUME by publisher JACC Records, reissued in 2010 by Dutch publishing records Challenge.

Winner of the Premio Jovem Autor 2008 awarded by the Portuguese Society of Authors.