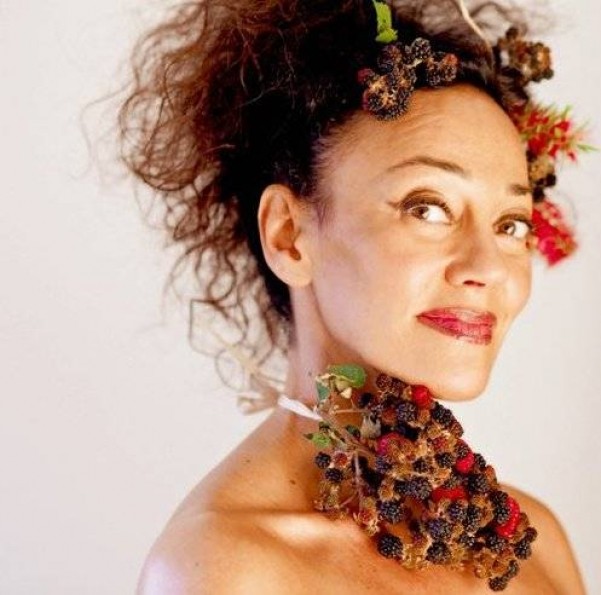 Maria João began his career at the School of Jazz Hot Club of Lisbon in 1982. A year later formed QUINTET JOHN MARIA, training which gave rise to two discs.

In 1986, he headed to Germany in search of new challenges. Their third album - Talk - out this year because of a new quintet, which was part of Carlos Bica. In one of the concerts of the German tour, he meet pianist Aki Takase the Japanese, who invited her to a project duo, recorded two albums recorded live. In 1991, he became involved in a new project with the CAL VIVA, with whom he recorded "Sun", and marked his reunion with Mario Laginha who participated in their first jobs.

The musical complicity established between the singer and Laginha, urged them to a more acoustic and intimate project and how it came Dances (1993), the first album from a duo, which continues today, marked by hundreds of concerts and recorded which highlights the freedom and once again confirmed with the last work, "Chocolate" creative originality. In 2007 writes, in his own name, "John" disc with versions of popular Brazilian themes.