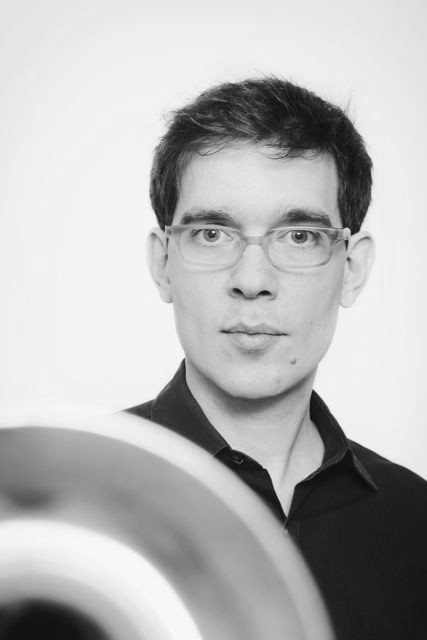 Nikolaus Neuser is a German trumpeter born in the year 1972.

From 1994 to 1998 Neuser studied at Folkwang University in Essen with Uli Beckerhoff, later, in 1999, he moved to Berlin where he worked with Hannes Zerbe's Jazz Orchestra, Sakoto Fujii Orchestra Berlin, The Alliteration, Orchestra of the Composers from Berlin, and Fun Horns, of which he has been a member since 2012.

In 2015, Nikolaus Neuser presented the album Pink Elephant and was also part of the trio I am Three (with Silke Eberhard and Christian Marien) that in 2016 released the album Mingus Mingus.

In the field of pop music, he appears on albums by Seeds, Peter Fox, Miss Platnum, 4hero, Pohlmann, and many others. Since November 2017, Nikolaus Neuser has been president of the German Jazz Music Union.