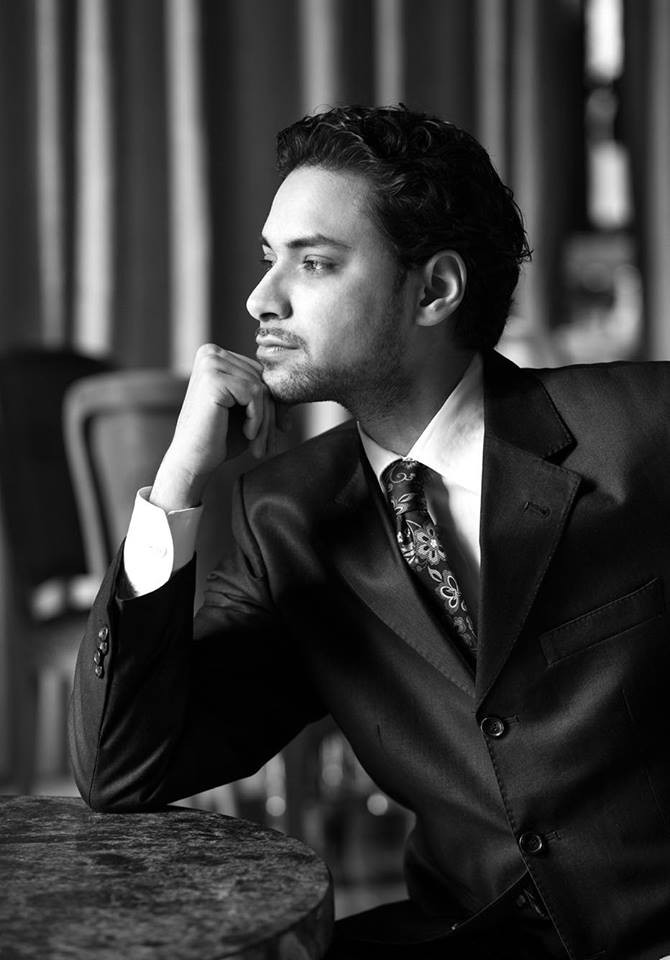 Sandor Lakatos (1987) comes from a musical family. His father was a pianist and his grandfather a gypsy bass player, and both were well-known musicians in the Hungarian music scene. Soso started playing his first jazz tunes on the saxophone at the age of twelve. One month later he played his first jazz solo on national Hungarian television. At the age of 14, he started classical music lessons on his instrument. At the age of 17, he won the third prize in the most prestigious Hungarian competition in Guor. At that time Sandor was also very active as a sideman in a variety of jazz bands in Hungary. Among others, he participated in the band “Next Generation” which won the second prize at the Getxo Festival in Spain. In 2007 he came to Amsterdam to further study music.

During his study, he participated in masterclasses by Branford Marsalis, Alan Goldberg, Charles McPherson, Ari Hoenig, and Dick Oats.
Besides his amazing saxophonic Balkan gypsy sound, he enriches the Hungarian jazz palette in a variety of projects and bands, such as in Carlama Orkestar, Sandor can also be heard as a jazz player with Magdalena van Kamper and Joao Firmino.