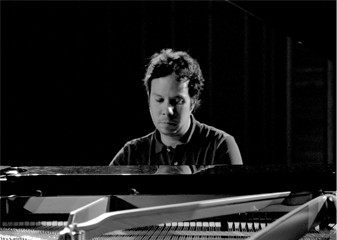 Spyros Manesis was born in Athens in 1978. In the decade of 89 lived in ila Zakynthos.

He began his learning the piano when he was seven, having joined the Department of Musicology at the University of Athens at age 17. Simultaneously, he attended the Athenaeum Conservatory, with the teachers and George Kontrafouris Sylvios Syrros.

In Athens, he was part of several formations, playing jazz, funk and Latin music. Since 2003, pursues a aligação with the National Theatre, having worked in "Medea" by Euripides.

He taught music theory at Athenaeum Conservatory. Currently continues his studies in Amsterdam, and as teachers Karel Boehlee, Hans Vroomans and Kriss Goessens.