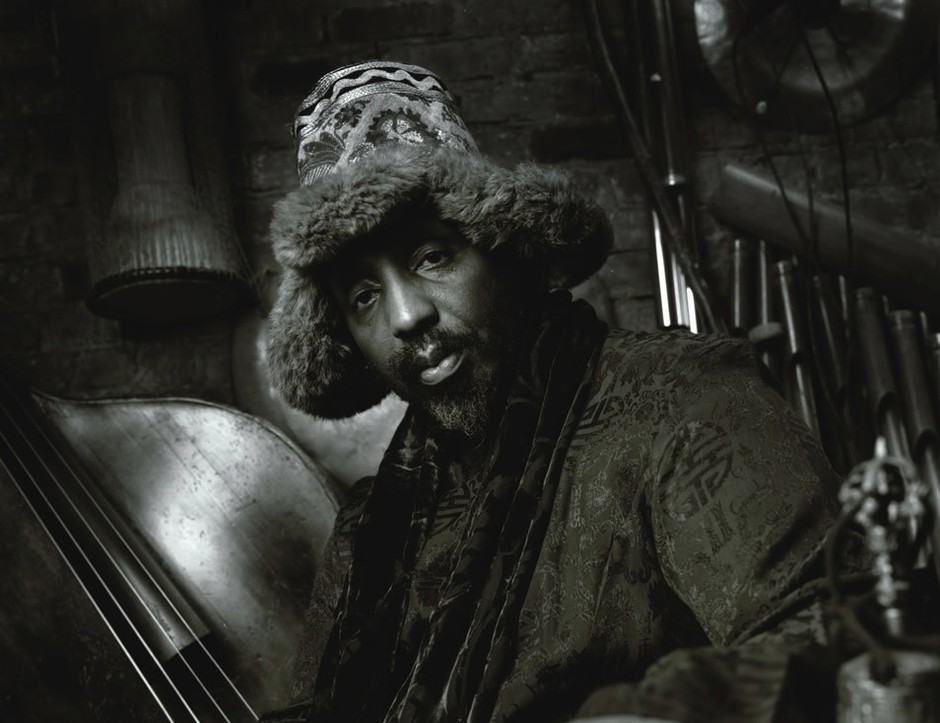 He was born in 1952, in the Bronx, New York. In that same city, he studied with the biggest masters like Richard Davis, Milt Hinton, Wilber Ware, and Jimmy Garrison. He began in the music scene in 1971, on the plain loft scene, playing alongside musicians who then re-launched the bases of avant-jazz.

At the same time, he accompanied musicians defenders of the jazz traditions with Walter Bishop, Sr. and Maxine Sullivan.
From 1980 and 1991, he was part of the Cecil Taylor Unit. For those years, he developed a strong relationship with improvised music from European roots, playing with musicians like Peter Kowald, Peterz Brotzmann, Han Bennink, Tony Oxley, Derek Bailey, Louis Sclavis, and Louis Moholo.

In 1994 he started his trajectory as an author, leading ensembles like In Order To Survive and The Little Huey Creative Music Orchestra. In 2006, Parker was acknowledged with the Resounding Vision Award from Nameless Sound, in the next year he launched his first book entitled Who Knows Music? Containing his political views, poems, and essays in musicology. In 2011 we launched his second book entitled Conversations, a compilation of interviews with notorious free jazz musicians and of contemporary thinkers, mainly from the Afro-American community.

We can find various works from Parker, solo or in partnership like musicians such as Fred Anderson, Billy Bang, Alber Beger, Peter Brötzmann, Charles Gayle, Frode Gjerstad, Gianni Lenoci, and much more. Closer to us, we find multiple examples of the amplitude of his work, in various formats, from solo to the big band, always advocating challenging music, notwithstanding, that must connect with people.